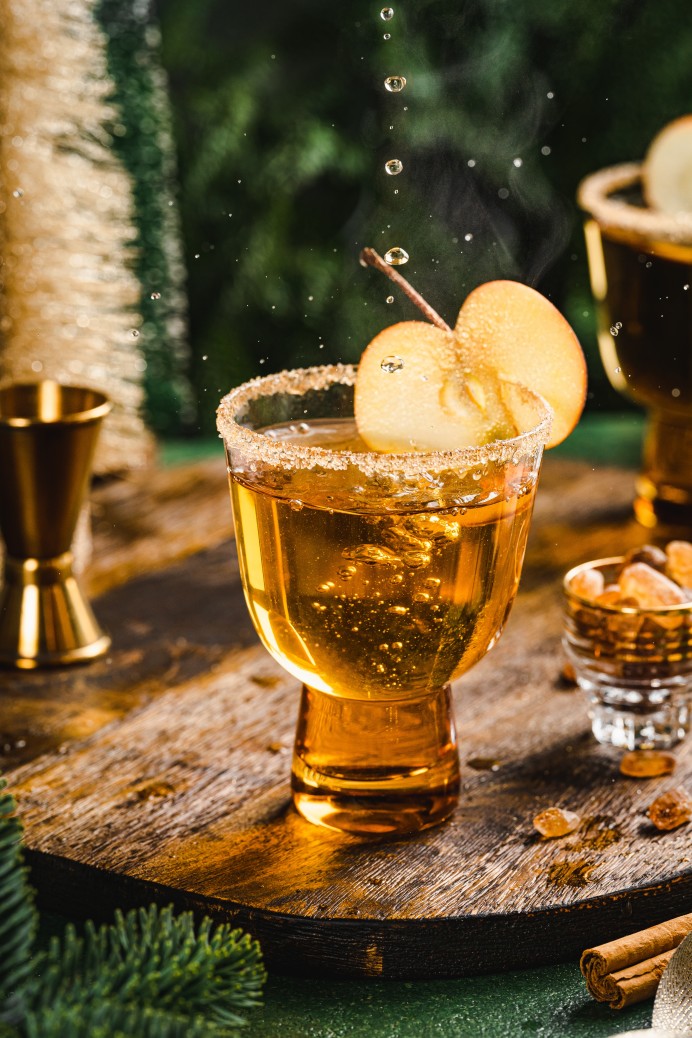 By Curt McdonaldFebruary 6, 2022No Comments

What can we say? It’s like drinking apple pie made from a couple of ingredients from your local wine and spirits store.

THIS WEBSITE, ITS CONTENT, AND SOCIAL MEDIA ACCOUNTS ARE INTENDED FOR AUDIENCES OF LEGAL DRINKING AGE. DRINK RESPONSIBLY.